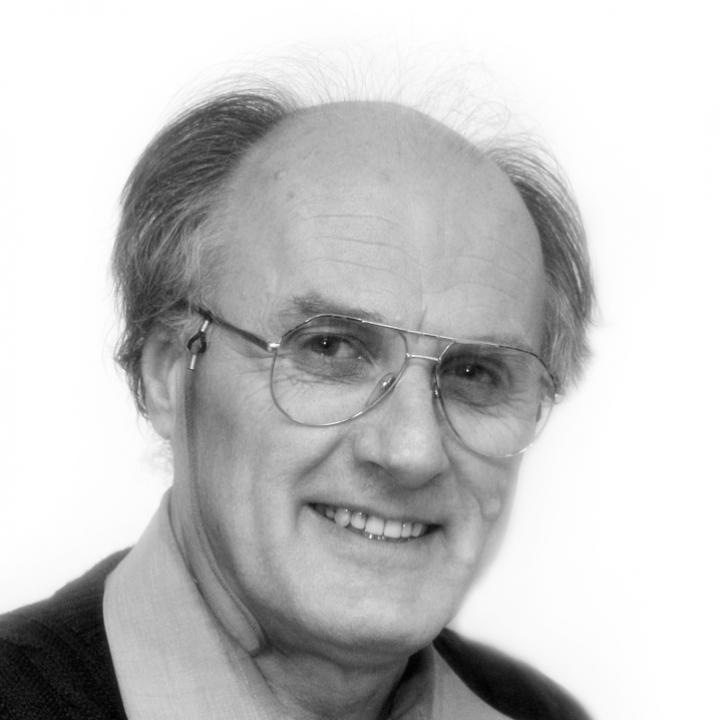 Naško Križnar was born in 1943 in Ljubljana. He completed his studies in ethnology and archeology in 1970 at the University of Ljubljana’s Faculty of Arts. From 1972 to 1982 he worked as a curator and ethnologist at the Nova Gorica Museum. Since 1983 he has been working for the SASA Scientific Research Center, initially as head of the audiovisual laboratory and since 1999 as an associate of the research program “Ethnological Research of Culture in Slovenia and Across the Borders” and head of the ISE audiovisual laboratory section.

Between 1985 and 1990 he was chief editor of the Slovenian Ethnological Society’s newsletter. He received his doctoral degree in 1996 at the University of Ljubljana. As a visiting assistant professor he gave lectures in visual anthropology at the Department of Ethnology and Cultural Anthropology of Ljubljana's Faculty of Arts. Currently he is a lecturer in visual research at Koper's Faculty of Humanities. Each year he heads the Summer School of the Visual in Nova Gorica.

He is a member of the IUAES Commission for Visual Anthropology.

Tradition as illusion : the analysis of a video research project, Naško Križnar