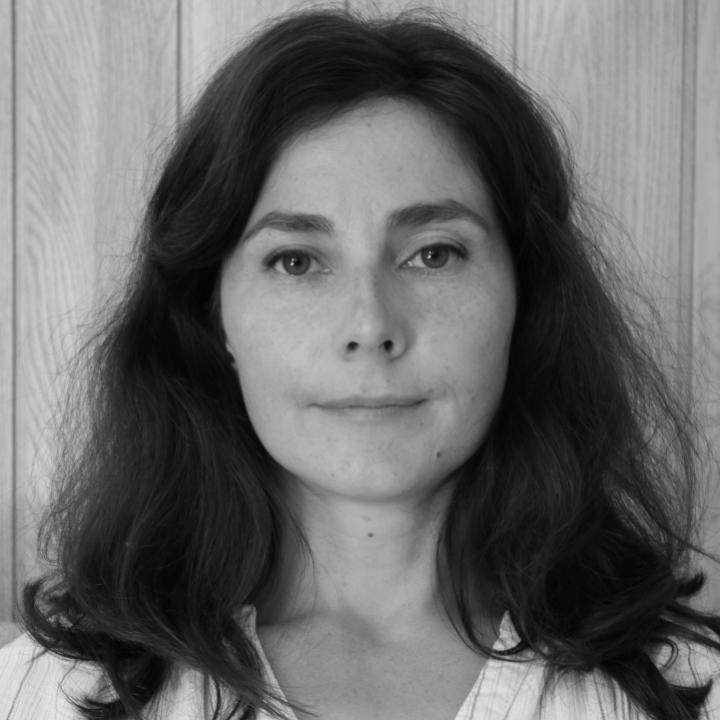 Barbara Turk Niskač was born in 1982 in Ljubljana. In 2007, she graduated at the Department of Ethnology and Cultural Anthropology with the thesis titled Chaos and Cosmos among Albanian and Macedonian Youth in Gostivar, for which she conducted nine months of fieldwork in Macedonia. The thesis was awarded with Prešeren award for students of the University of Ljubljana. From 2008 to 2016, she worked at the Department of Ethnology and Cultural Anthropology as a Junior Research Fellow and Teaching Assistant. She held practical classes popular culture, anthropology of tourism and visual anthropology. In 2017/2018, she also held practical classes and a seminar epistemology of everyday life. In 2016, she received PhD in Ethnology, Cultural and Social Anthropology. In her doctoral dissertation Playing at Work, Working at Play: An Ethnographic Study of Learning in Early Childhood, for which she conducted ethnographic fieldwork in two kindergartens, she examined the relationship between play, work and learning in early childhood. She was a Visiting PhD Student at the University of Sarajevo, Centre for Interdisciplinary Postgraduate Studies (2008), a Fulbright Visiting Scholar at the Rutgers University, USA (2016) and a Postdoctoral Research Fellow at the Center for Advanced Studies – Southeast Europe (CAS SEE), University of Rijeka, Croatia (2018). In 2019, she was awarded with a Swiss Government Excellence Postdoctoral Scholarship and a postdoctoral research project of the Slovenian Research Agency at the Institute of Slovenian Ethnology (Research Centre of the Slovenian Academy of Sciences and Art). Apart from academia, she worked for International Organization for Migration (IOM – UN Agency) as a project assistant on “Protecting Children in the Context of the Refugee and Migrant Crisis in Europe.” She has also worked as a guardian for unaccompanied migrant children, organized participative photo and film workshops for primary school children, and wrote several articles for general audience on the topics of anthropology of childhood and parenting.