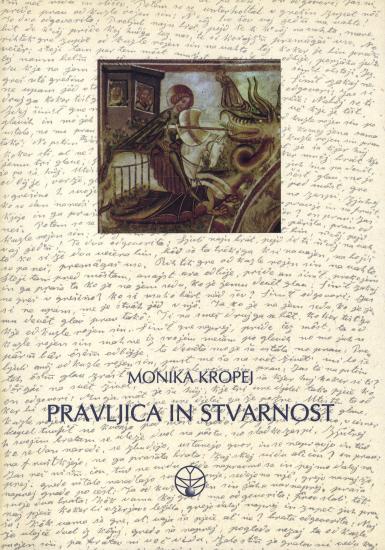 
This study (Folk Tale and Reality. The Reflection of Reality in Slovenian Folk Tales Based on Examples from Štrekelj's Legacy) is based on one hundred folk tales selected from the legacy of Karel Štrekelj, recorded in Slovenia in the second half of the 19th century. Reflecting both the culture and reality of that time and the past epochs folk tales and legends highlight man's connections with (super)natural powers and his relation to the Universe which he perceived as something of primal importance. Often it is difficult to understand them literally, as structures ofpast social regulations, religious beliefs, ets., are reflected in them. On the other hand, they can disclose elements from the narrator's reality and details from his everyday life. The narator drew these elements from his consciousness as well as his subconsciousness which were molded by his time, his environment, and his social class. He incorporated these elements into the inherited frames.