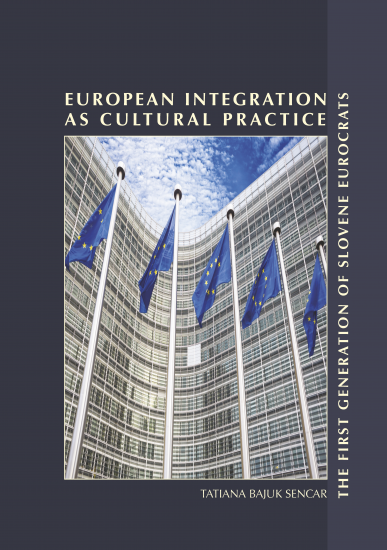 
This book provides an anthropological analysis of the cultural formation, practices and experiences of the first generation of Slovenes working in the institutions of the European Union. On 1 May 2004, Slovenia became a full-fledged member of the European Union and was thus formally incorporated into the processes of European integration redefining the relations among EU member states. European integration processes take place at multiple, interlocking levels — from the level of government bodies to the level of individual social actors. The numerous Slovenes who were successful in attaining the positions available for citizens from new member states now work as Eurocrats at multiple locations across the EU’s institutional network. This work explores European integration from the perspective of Slovene Eurocrats by analyzing how Slovenes plot careers and lives in European terms.To this end, the author examines the experiences of Slovene Eurocrats in Brussels within the broader context of their life experiences and professional formation. As recent EU officials, Slovene Eurocrats provide many insights into European integration as an ongoing social process.